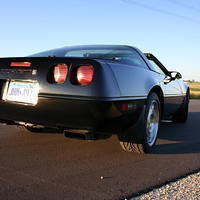 I had 4 days off for the 4th of July, 2002 so naturally I bought a Corvette on Ebay and flew to Houston to pick it up. Warning: I got bored during the drive and started taking pictures from my car, so this album basically sucks. I did stop in St. Louis though. UPDATE: I added the photos at the end of the album in July, 2005, so this album has regained some respect. 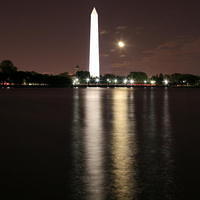 In the middle of the great South American adventure, I drove with my parents from Wisconsin to Miami to catch my flight. We stopped at a few places along the way. 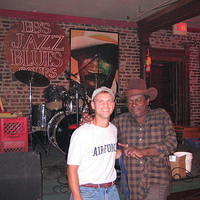 I had a few days off of work because I was moving to a new apartment, and Jeff, well, Jeff has lots of time on his hands. So I did a half-assed moving job and we took off on a road trip to Kansas City and St Louis, mainly to catch some baseball games. 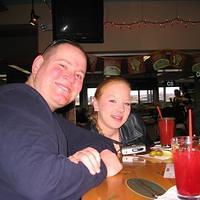 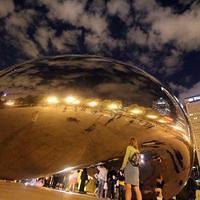 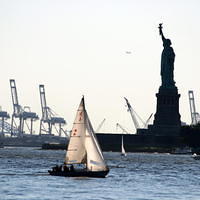 This January I traveled to Borneo for the first (a