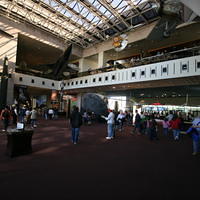 The main lobby of the Smithsonian Air and Space Museum. 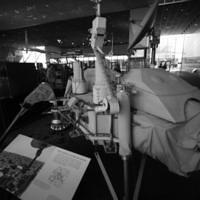 The Viking Lander on Mars.

While Viking 1 and 2 were on Mars, this third vehicle was used on Earth to simulate their behavior and to test their responses to radio commands. Earlier, it had been used to demonstrate that the landers could survive the stresses they would encounter during the mission. 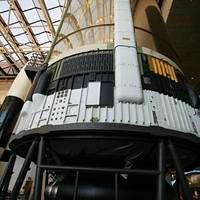 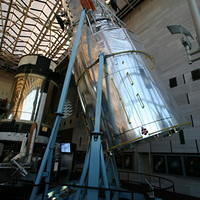 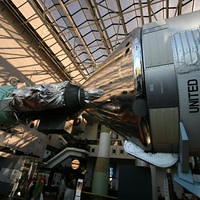 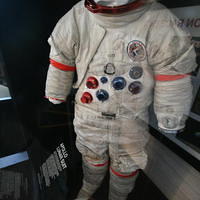 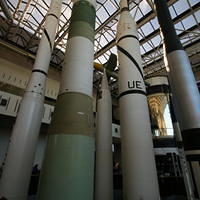 Rockets ready to be launched. 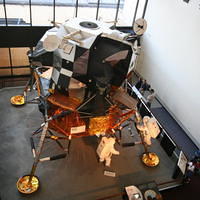 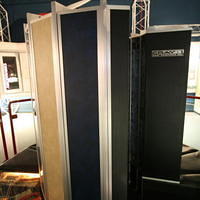 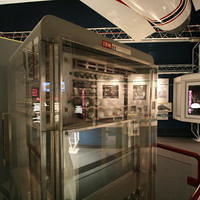 A Memory Unit from the SAGE computer. 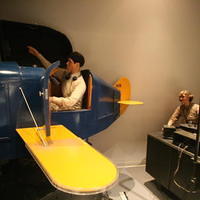 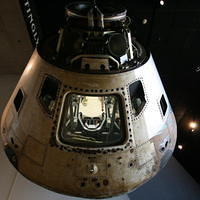 An aviation enthusiast's room circa 1935.

World War I avation was a common theme in popular culture during the 1920's and 1930's. Pulp magazines, comic books, and newspapers all glorified aerial combat. 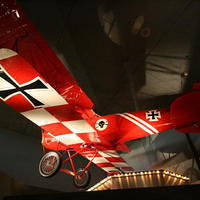 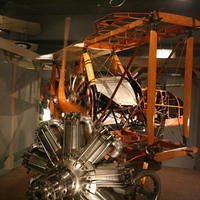 The plane it was installed in is behind it. The innovative use of aluminum cylinders in the British Bentley BR-2 resulted in an engine more powerful yet lighter than other existing rotary engines.

This January I traveled to Borneo for the first (a